We’ve been dwelling in the word together as a group. Using the same scripture before the trip, daily during the trip, and after. It’s the road to Emmaus story. We are going to be traveling with Jesus as well on our own road of discovery.

The Walk to Emmaus

Now on that same day two of them were going to a village called Emmaus, about seven miles from Jerusalem, and talking with each other about all these things that had happened. While they were talking and discussing, Jesus himself came near and went with them, but their eyes were kept from recognizing him. And he said to them, ‘What are you discussing with each other while you walk along?’ They stood still, looking sad. Then one of them, whose name was Cleopas, answered him, ‘Are you the only stranger in Jerusalem who does not know the things that…

← Each Day Fall in Love
I Believe in Jesus → 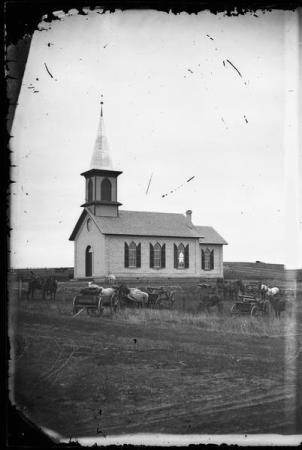 Member Interpretations of the Mission Statement 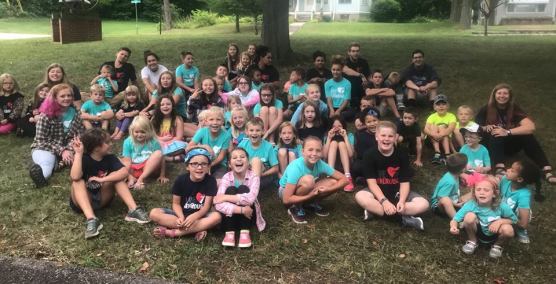